Welcome aboard the REEL BUSY and to our St. Lucie Inlet Fishing Report. The conditions have been a bit sporty for most of the last two weeks and fishing’s been a pick. We’ve been catching a few dolphin, sailfish and tuna but it’s been hit and miss at best. 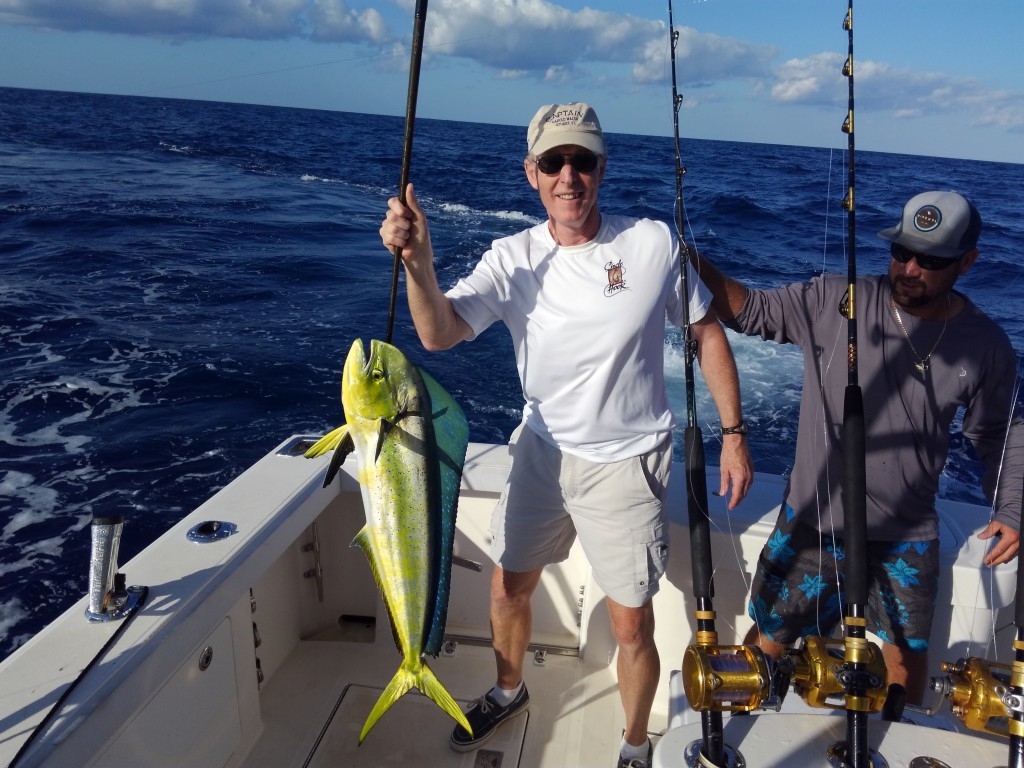 The winds of March continued on into April scattering the Sargasso weed and the dolphin. We had some good dolphin days catching 6 or 7 up to 20 pounds but we’ve also had a few days you’d think they were extinct. The dolphin fishing should be better than it’s been and I’m sure it will be soon.  May is always an excellent month for dolphin fishing off the coast of Stuart. The wind and seas will settle down, the weed lines will form up and there’ll be plenty of dolphin around to play the game. 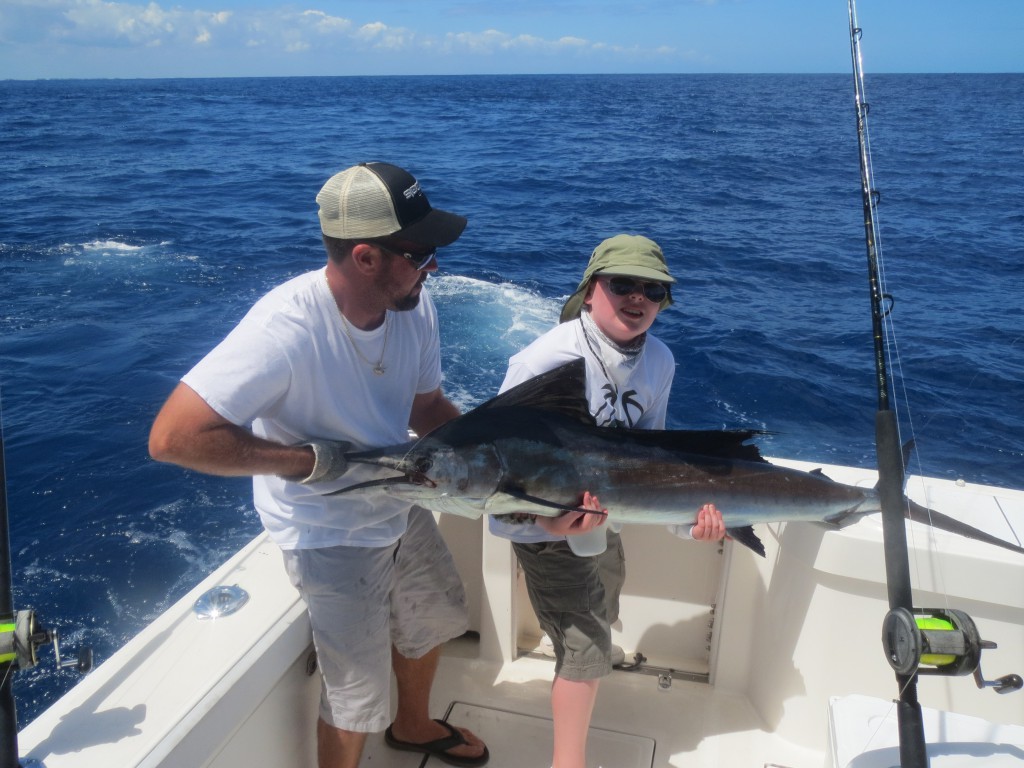 The sailfish have been moving in the last  couple of weeks and we’re having a sailfish encounter or two on most of our fishing charters. We’ve had a better sailfish bite during the spring and summer months than the winter months the last two years and it looks to be more of the same in 2017. 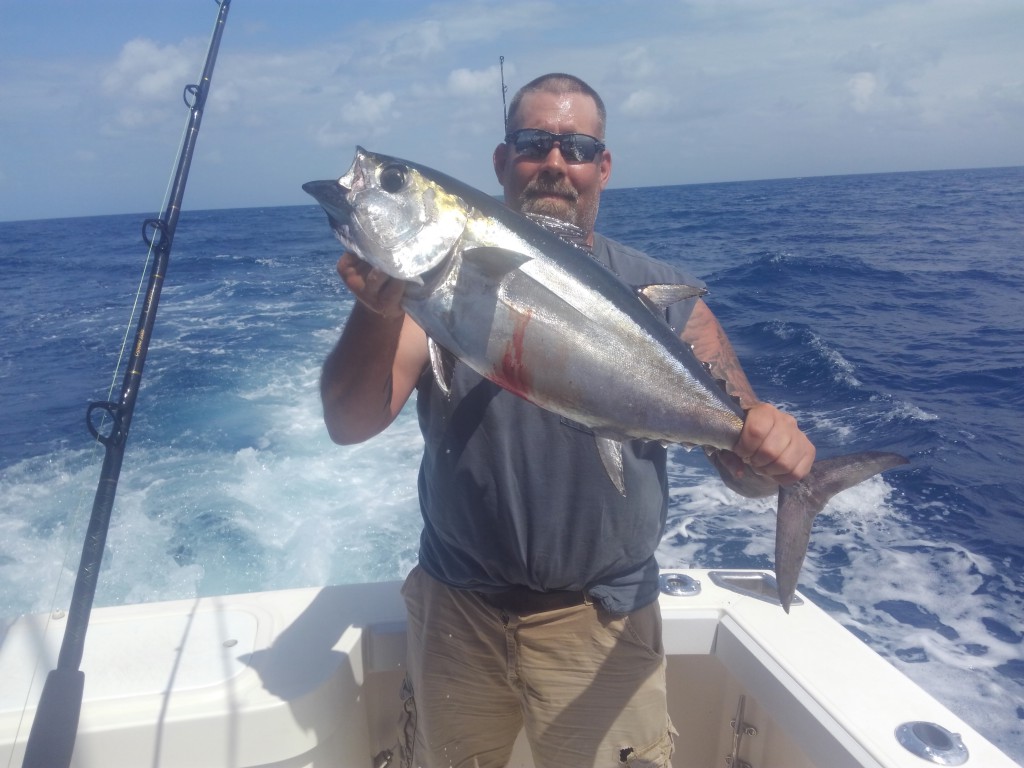 The kingfish took some time off but started showing back up in numbers the last few days. The big smoker kingfish will show up this month along the reefs and wrecks with packs of oversized bonito in the mix. 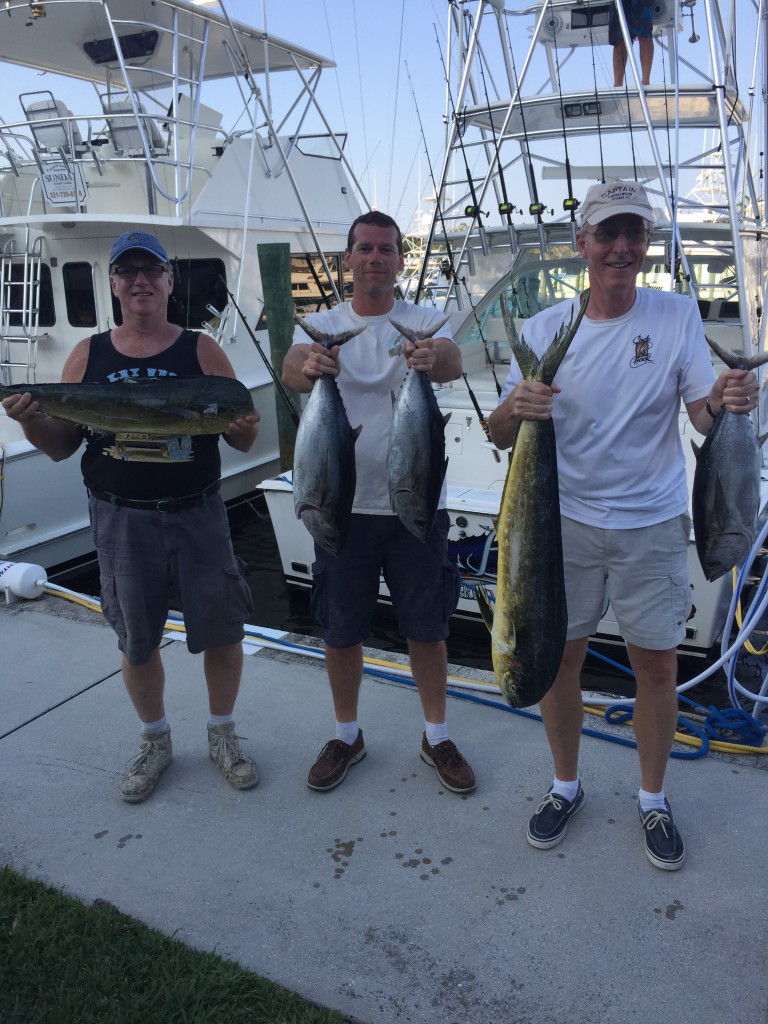 The east side tuna trips off the corner of the Bahamas Bank have been producing a good yellow fin /and black fin tuna bite with a few big dolphin in the mix. The mutton snapper and yellowtail snapper fishing is red hot right now on the Bahamas Bank so give us a call for a Bahamas Fishing Adventure. We’ll be catching tuna, dolphin, marlin, snappers and grouper. Call Capt. Wayne 772-341-6609 www.reelbusycharters.com