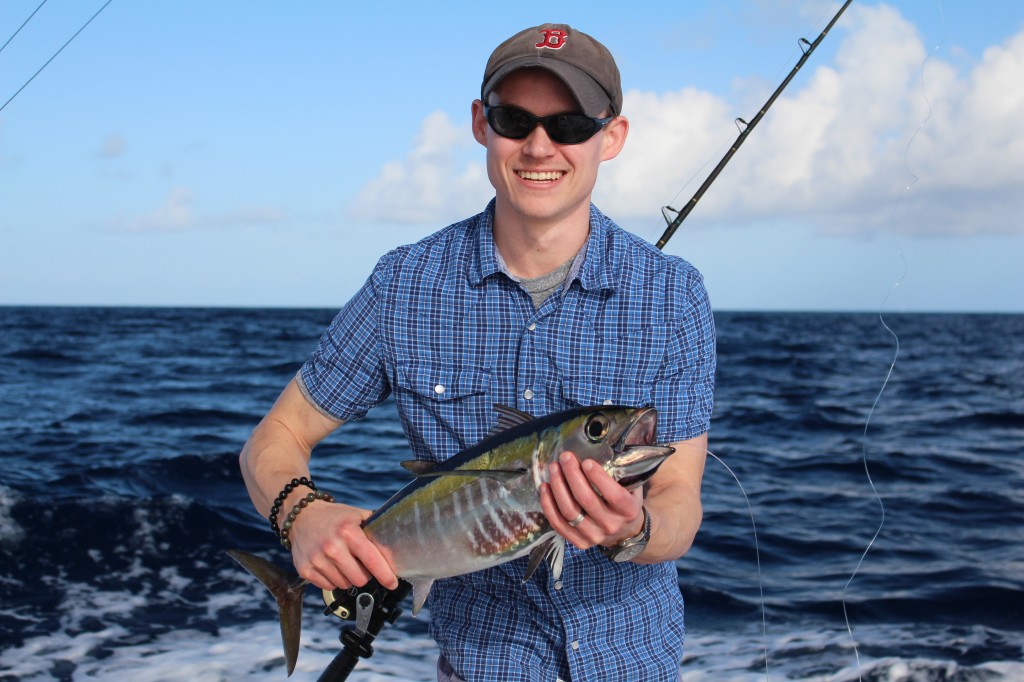 Welcome aboard the Reel Busy and to our St. Lucie Inlet Fishing Report. Overall the fishing’s been good and we’ve been catching sailfish, dolphin and tuna. There’s plenty of action on the near shore reefs and wrecks as well with kingfish, bonito and amberjack bending the rods.

The summer sailfish bite continues to be good and it doesn’t take  long to catch a couple on most days. They’ve been scattered about but most of our sailfish bites have  been on current edges in 130 to 180 feet of water due east of the inlet.

The tuna bite on the hill has been on and off but we’re still catching a few 3 to 6 pound blackfin tunas. The tunas have been scattered about but we’ve been catching them on both sides of the hill.

We’ve been catching a few dolphin between the reef and the hill but our best dolphin action was 30 miles offshore on the east side of the gulfstream. Large mattes of weeds with scattered debris and birds have been lined up for miles. We let a few under sized fish go but there’s plenty of 5 to 10 pound dolphin eager to play the game.

There’s plenty of action on the reefs and wrecks. Kingfish, bonito and amberjack are eager to play the game and there’s a few cobia scattered about. Good Luck & Good Fishing .Capt. Wayne Brodeur, Reel Busy Charters 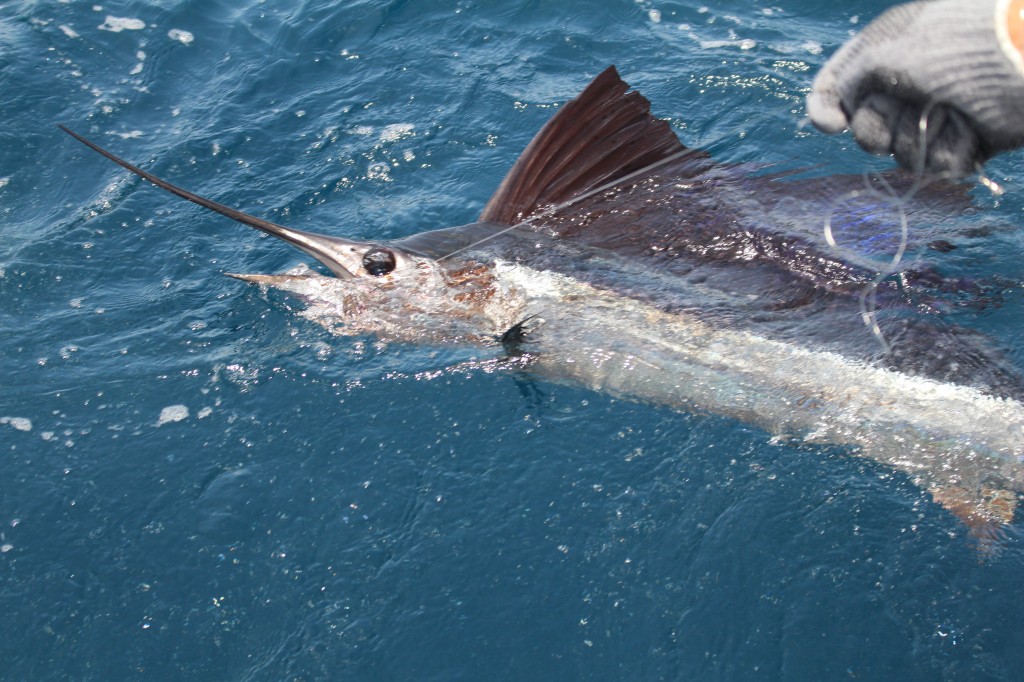