Graham sent in some great photos of a few trips recently with Billy, Finn, John and Jack.  Looks like they are having a lot of fun and success out on the ocean.  Great job guys and keep it up. 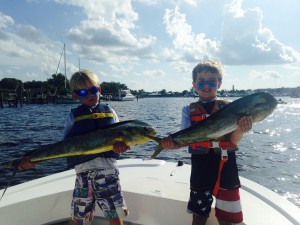 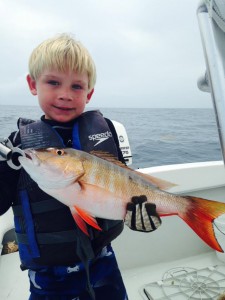 “Graham mutton on the sand pile ” 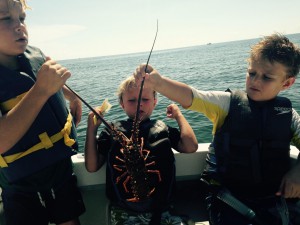 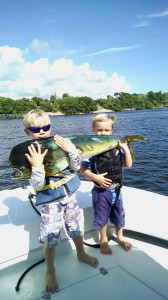 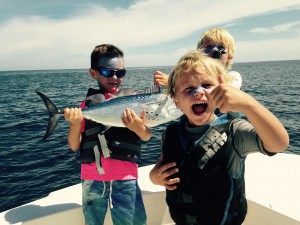 “John, Graham, and Finn – Fun day out of stuart”