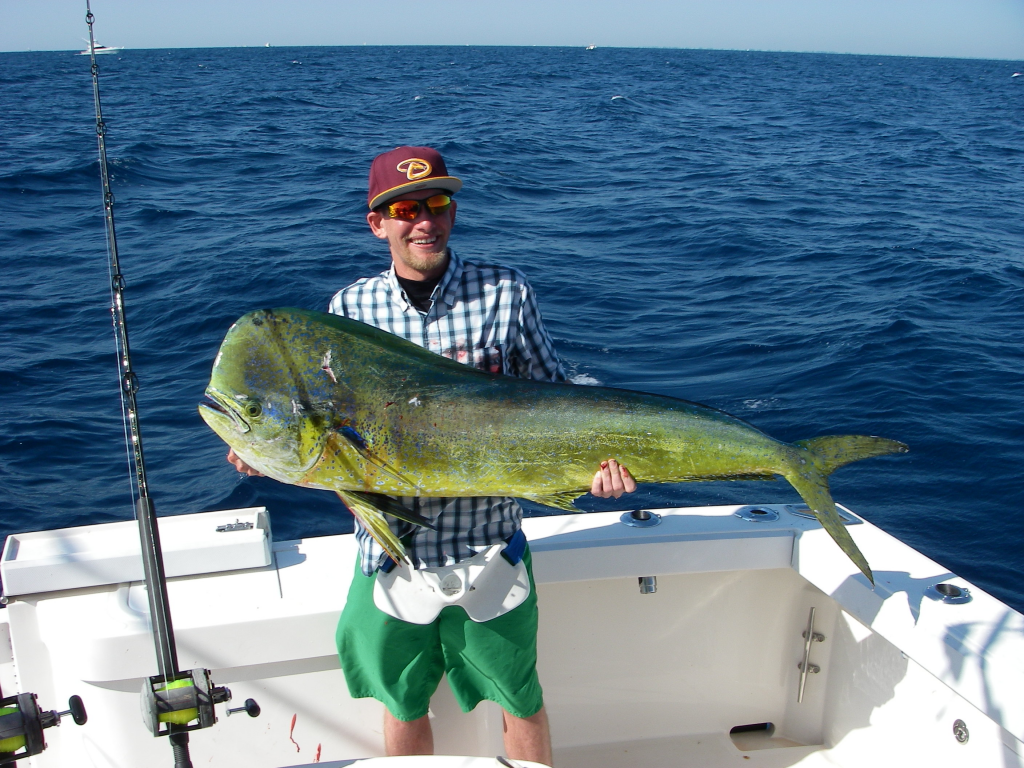 Welcome aboard the Reel Busy and to our St. Lucie Inlet Fishing Report. The dolphin bite slowed a bit last week and we haven’t had a double digit dolphin bite for a week but we’re catching some big ones.

We’ve caught 20 to 30 pound dolphin on most of our fishing charters this month but we’re always hoping for a monster bull to show up. 50 pounds of bull showed up on Sunday and it was game on for a first timer celebrating his birthday with a fishing charter.

We were live bait fishing on an edge in 200′ of water when the monster bull came rolling through inhaling two baits. We had him on 2 lines for about 20 minutes before one of the lines chaffed and broke off. The next 20 minutes was a battle of determination and it was quite the party when that 50 pound monster bull dolphin hit the deck. First time dolphin fishing get’s a 50 pounder, Happy Birthday!

There’s been a decent sailfish bite and we’ve been catching 1 or 2 sailfish on most days over the last week or two. We’ve had most of our sailfish bites between 150 and 200′ of water and had success both north and south of the St. Lucie Inlet.

There hasn’t been much tuna action on the hill but there’s been 15 to 25 pound blackfin tuna scattered about east and north of the inlet in about 200 feet of water.

Now’s the time to give us a call for a Stuart Florida Fishing Charter or  Bahamas Fishing Adventures. 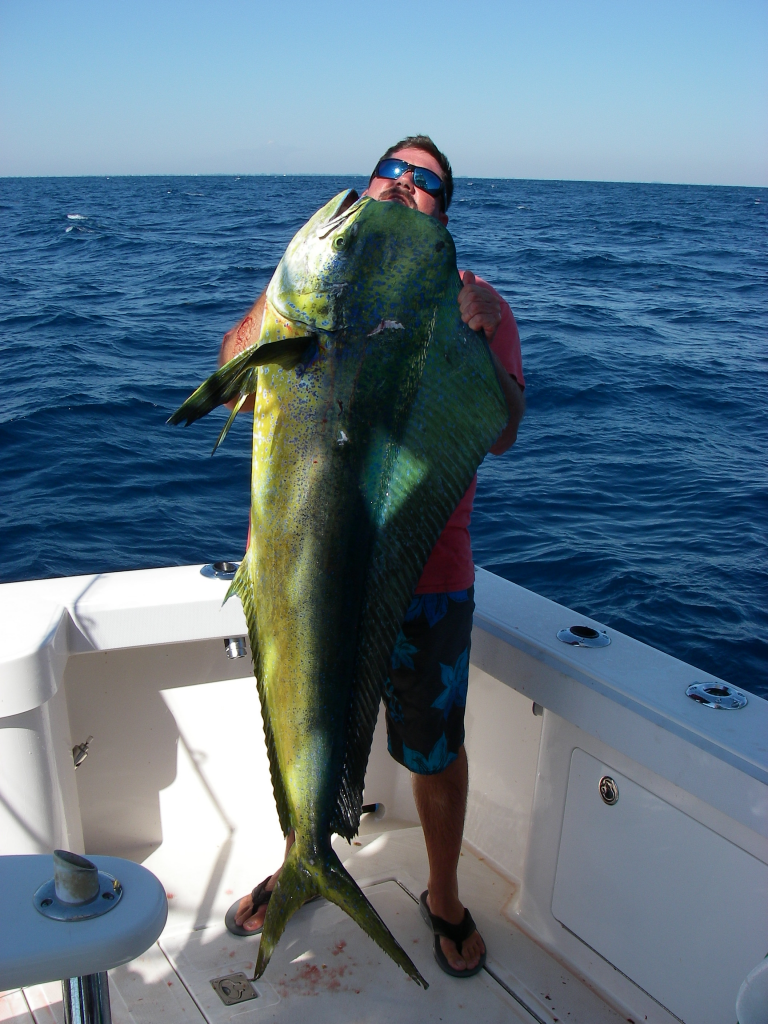 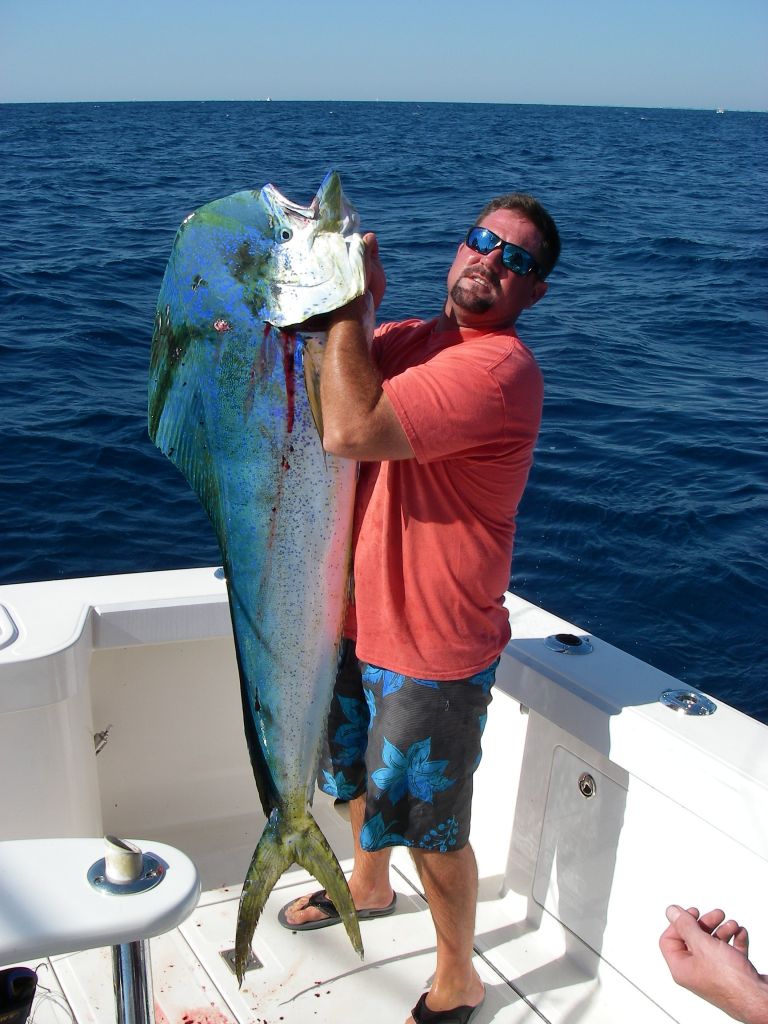